Everything starts with a good story.The Anthology Group is a reorganisation of Bob & Co and its subsidiaries which combine creativity and financial expertise to develop and produce scripted and unscripted television, film, digital and theatre content.

This parent group, led by founder Bob Benton and CEO Hilary Strong oversea Anthology Studios, which currently comprises six television and film production companies, a theatre production company and an established licensing company. We (at N9) designed a new identity and website for the Anthology Group to coincide with its launch at Edinburgh's TV Festival (Aug 2018). A collaborative process between N9 and Anthology stakeholders led to an identity that is distinctive and flexible for their multi-industry reach, whilst respecting the roots of its Bob and Co legacy. Identity guidelines and group sub-brands have been developed and supplied as well as templates for their print needs. 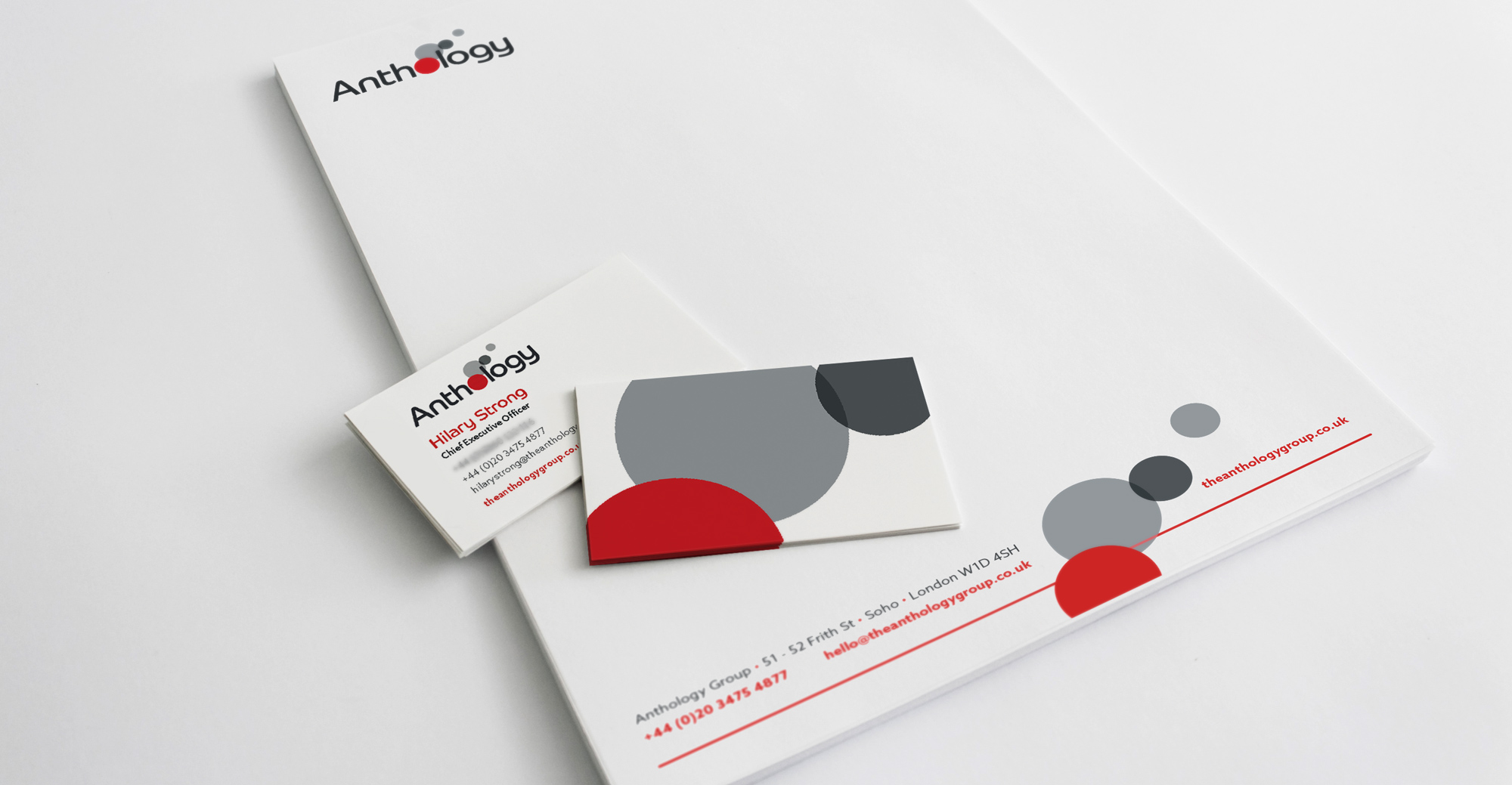 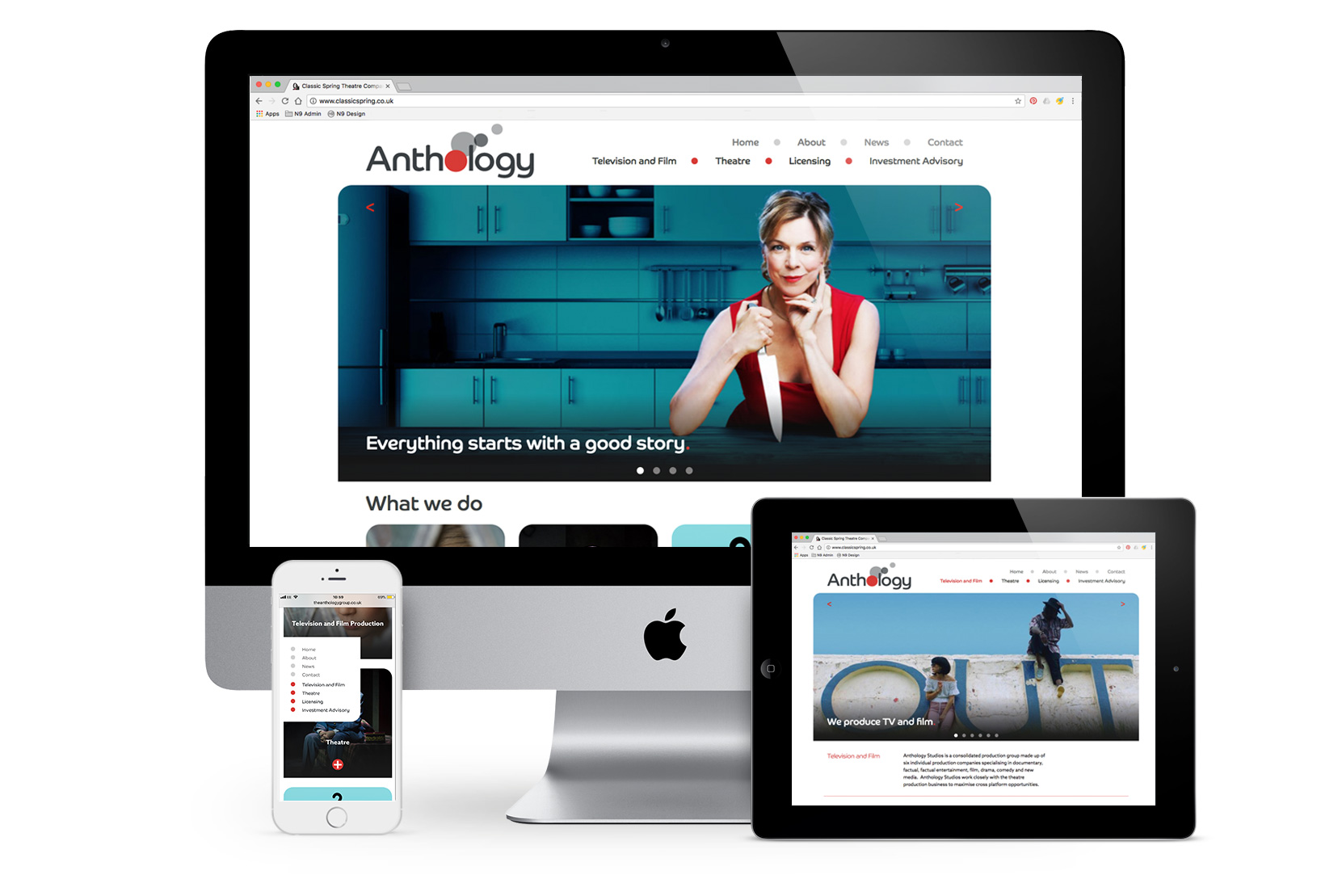 The responsive website we supplied is completely run by the Anthology team (via N9's CMS system), giving each of their companies a separate presence within the site. News feeds are set-up to keep up with the Groups constant activity. We look forward to seeing what comes next! 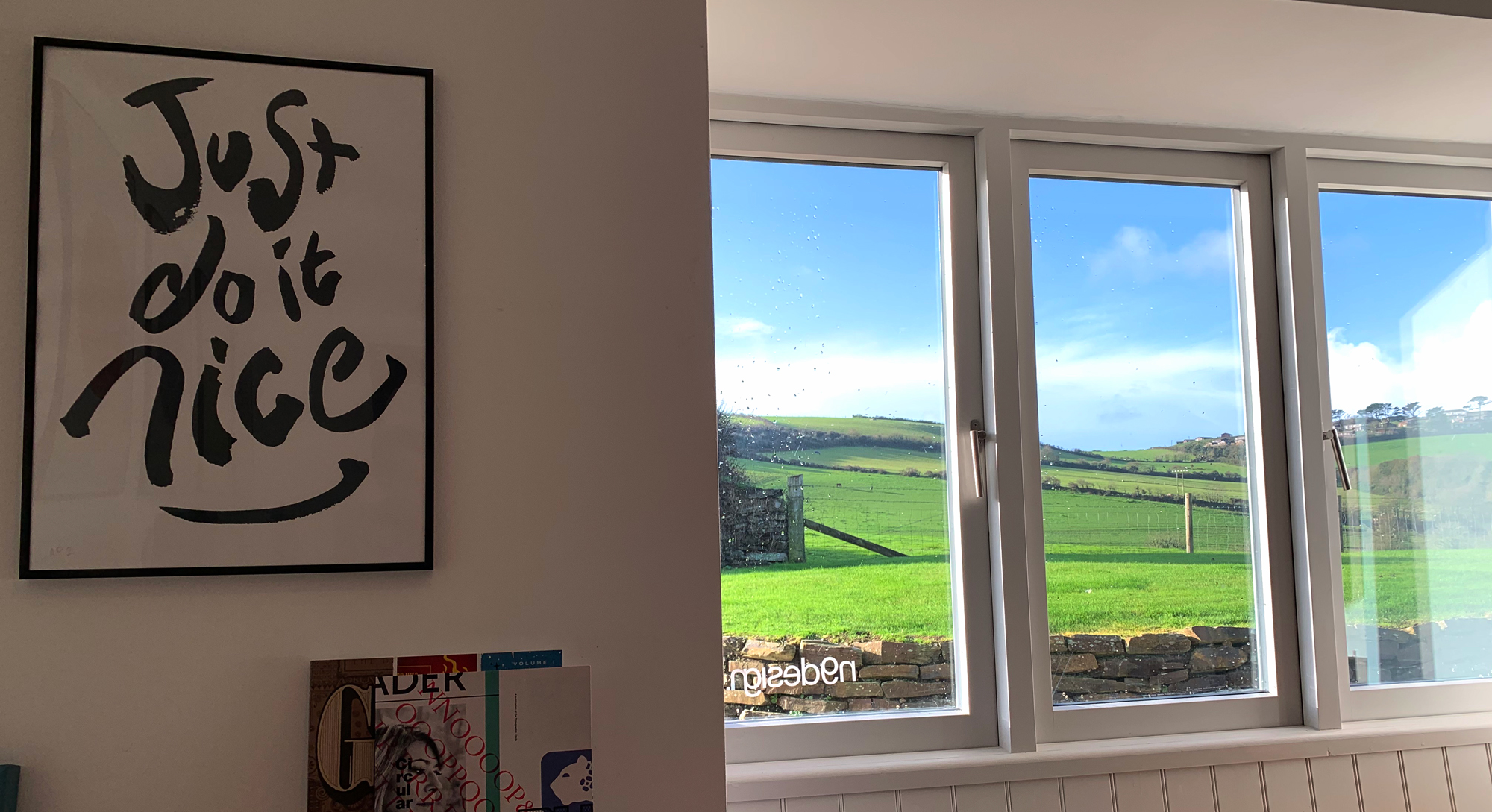